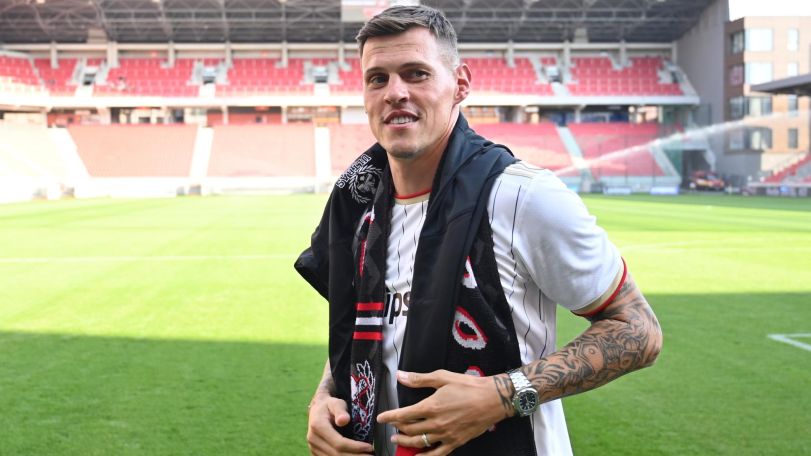 Skrtel had been without a club for several months before he signed for Slovakian top flight team Spartak Trnava in the summer of 2021. He had earlier left Turkish Super League club Istanbul Basaksehir by mutual consent at the start of 2021. Martin Skrtel left Istanbul Basaksehir with less than six months left on his contract at the time. His contract was scheduled to expire at the end of the 2020/21 seasonbefore the agreement for him to leave months earlier was reached between him and the club.