Martin Skrtel believes Steven Gerrard will be the manager to succeed Jurgen Klopp at Liverpool In an interview with The Times, former Reds defender Martin Skrtel believes Steven Gerrard is the right man to succeed Jurgen Klopp at Liverpool when the German manager leaves the club. Gerrard represented the Merseyside club 709 times in his 17 years at the club as a player. Playing for his boyhood club, the 42-year-old captained the side to a memorable Champions League trophy. Skrtel believes the former midfielder is the right man for the job if and when the Reds and Klopp decide to part ways. Hopefully, that will not be anytime soon. 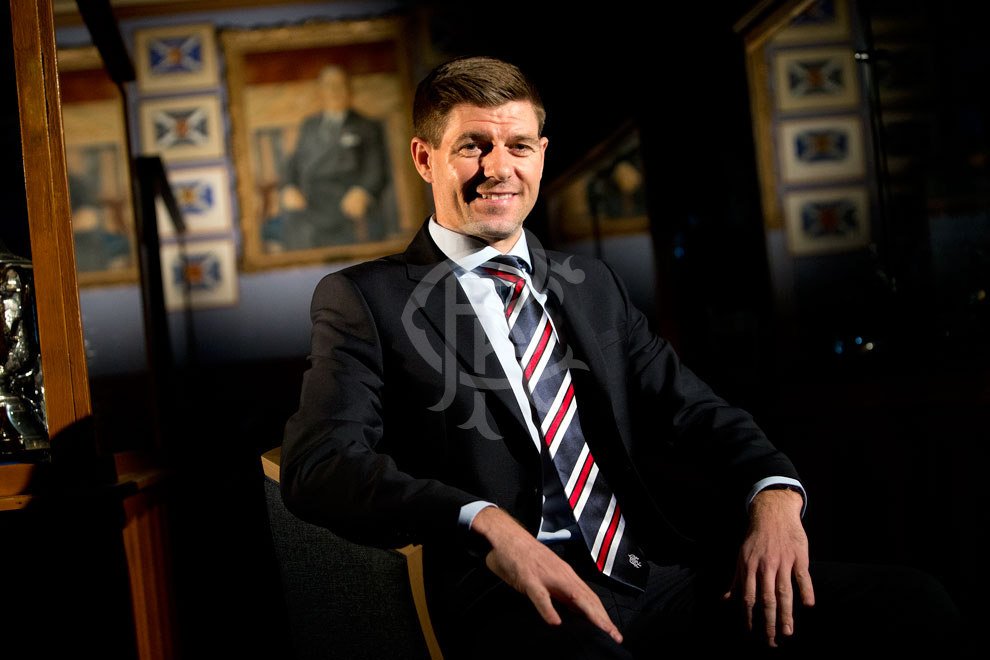 The Slovakian defender feels Gerrard’s time at Rangers and Aston Villa is key for the man to succeed at Liverpool. The 37-year-old hopes the Liverpool legend can succeed with the Villains and one day manage his boyhood club. Skrtel believes the Reds getting the midfield legend back in a managerial role would be perfect for both parties. As a player, Gerrard suffered nothing but misfortune in his search for Premier League glory. Maybe he will be given a shot at redemption as a manager.

Written in the stars?

Gerrard left the club in 2015 and played for LA Galaxy in the MLS before retiring from playing the game. But the midfield legend returned to the club in 2017 in the capacity of a youth coach, taking charge of the U18 side.
A year later, in 2018, Gerrard joined Rangers as their manager. The Light Blues were without a league title for 10 years before the England international took charge at the Ibrox Stadium. The Glasgow-based club were led to a league title in the 2020/21 season.

Last year in November, Gerrard left Rangers to become Villa manager. Now the 42-year-old is gaining Premier League experience with the Claret and Blue. Even though Villa have had a disappointing season compared to their last one, it was always going to be tough for any manager replacing Dean Smith at the club.