Liverpool will look to kick-start the 2022/23 season strongly when they lock horns with Fulham at Craven Cottage in Saturday’s lunch-time kick-off. But Jurgen Klopp has several roster issues hampering his preparations ahead of his team’s season opener. Seven first-team players will be missing for Liverpool against Fulham, with Ibrahima Konate (knee) and Diogo Jota (thigh) the major absentees. In addition, Kostas Tsimikas (knock), Naby Keita (illness), Alex Oxlade-Chamberlain (hamstring), Curtis Jones (calf), and Caoimhin Kelleher also miss out. 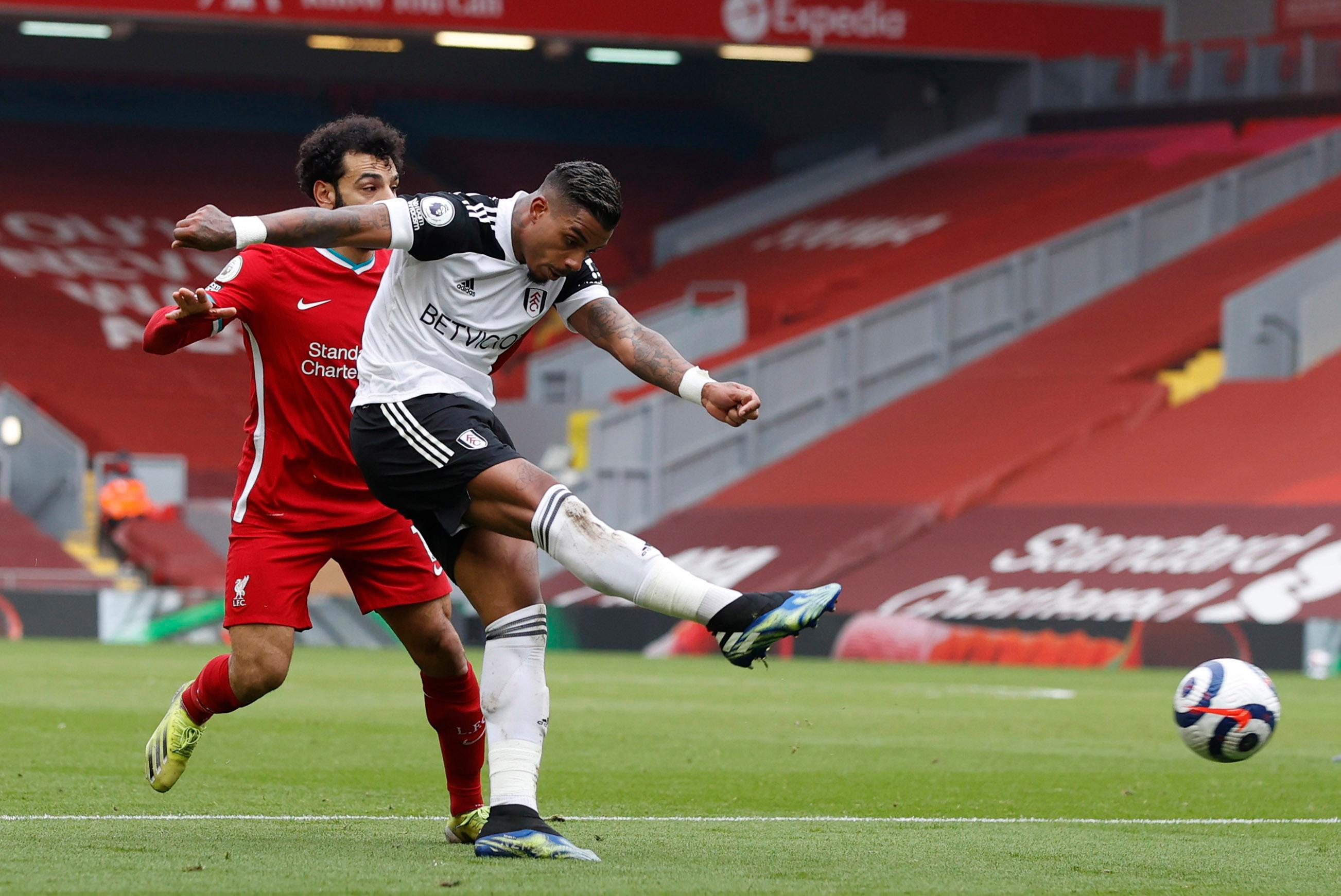 But there is some good news, with Alisson Becker recovering from his minor fitness concern to become available to take on Fulham on Saturday. And Klopp provided an update on every player dealing with an issue during his pre-match press conference.

Alisson should slot straight into the starting eleven, taking his place between the sticks. Liverpool will line up in a 4-3-3 formation in front of the Brazilian goalkeeper, with Virgil van Dijk, Joel Matip, Trent Alexander-Arnold and Andrew Robertson all being automatic picks.

Up ahead in midfield, there is no looking past Jordan Henderson, Fabinho, and Thiago Alcantara, with James Milner in line to make his 200th Premier League appearance for Liverpool. Finally, the offensive unit should have Darwin Nunez making his competitive debut for the Reds.

But Nunez will not make his full debut, with Roberto Firmino likely to start through the middle. Mohamed Salah and Luis Diaz will flank the Brazilian international, with Nunez an option off the bench along with another hopeful debutant Fabio Carvalho.