The Champions League is one of those elite tournaments of UEFA where the top clubs of Europe play for glory. The teams participating in this league are the top teams of the respective countries. The young players here get chances to play against their dream players of world football. Martin Skrtel is the star player of İstanbul Başakşehir and he got the chance to exchange his jersey with Kylian Mbappe during their match against Paris Saint Germain, the Bundesh Liga giants, in the Champions League. 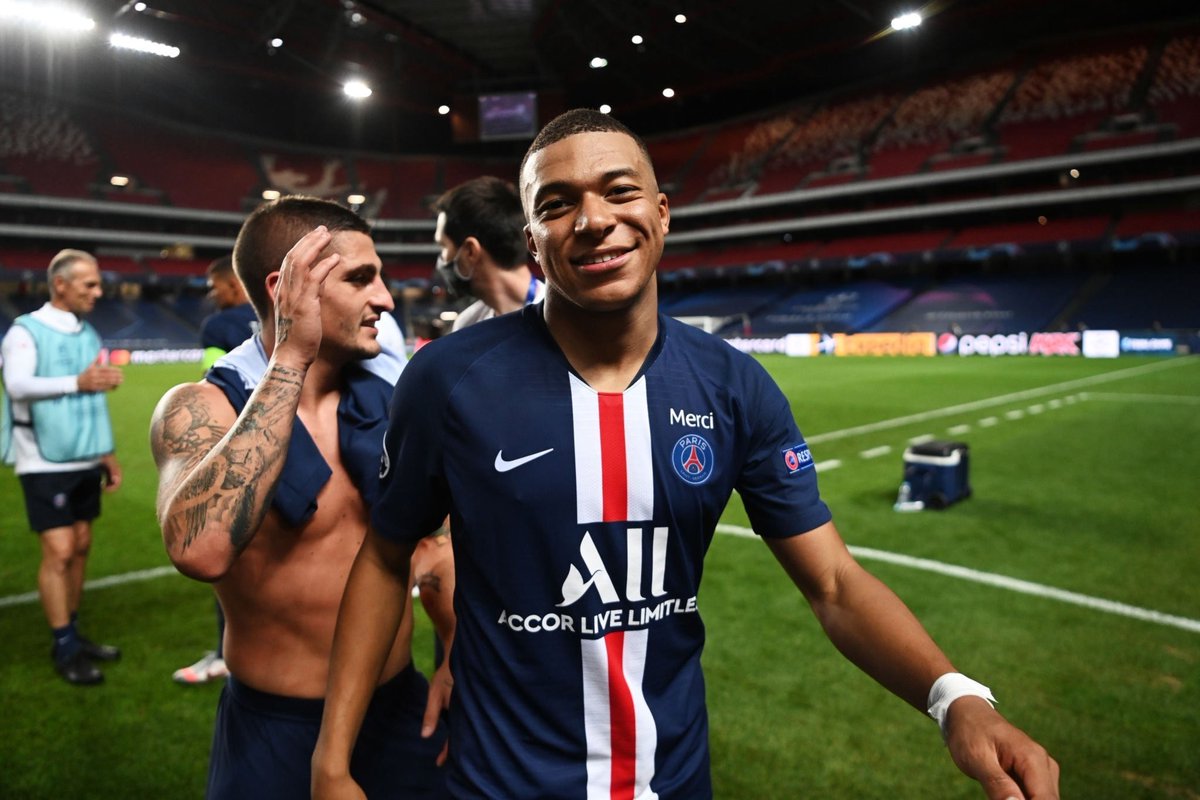 The gesture has again proved that the players of each and every country possess a different kind of respect for each other. The match witnessed a hard battle between these two players. Mbappe, the French sensation had to work very hard to cross Martin Skrtel, the center back of İstanbul Başakşehir. After several attempts Moise Kean finally managed to cross the young center back and put the ball at the back of the net. This has entertained the football lovers and has given the match a different level of hype.

On the other hand, this gesture has initiated a rumor that Mbappe is all set to join Liverpool next season. It was reported that the French Striker had told his club that he wants to leave next summer. As soon as the news came out, many of the clubs came to the queue to take Mbappe in their team. Real Madrid can be one of the top clubs who will like to bid for this new age sensation. And if it so happens, then the other clubs will only have dreams to take Mbappe as Real Madrid is far richer than these clubs. But as the French striker has talked much about the English Premier League champions, it may also happen that he is willing to join Liverpool. As per Mbappe, Liverpool has a different type of discipline in the team and is made to win.