Liverpool legend Martin Skrtel will make his debut for Liverpool FC Legends when they meet Manchester United at Anfield next month. The former Reds defender, who called time on his professional career earlier this year, is the latest signing for the team for the forthcoming second leg of the Legends of the North contest. After a 3-1 victory at Old Trafford in May, LFC Legends host their rivals in a 3pm BST kick-off at Anfield on Saturday September 24. 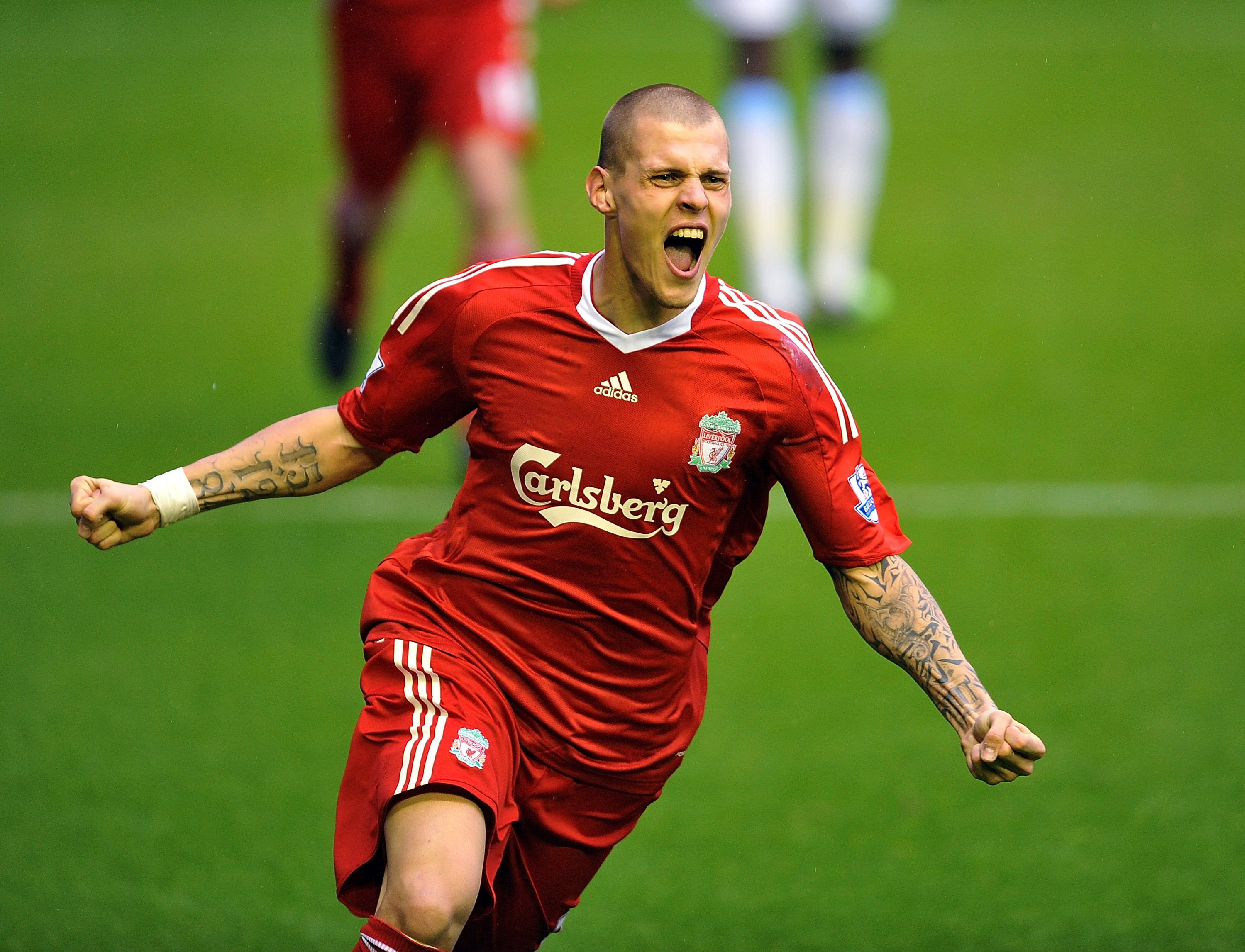 Skrtel – who made 320 appearances for the club during a spell from 2008 to 2016 – joins the likes of Fabio Aurelio, Jerzy Dudek, Steve McManaman and Momo Sissoko in representing Liverpool once again, with more names to be announced for Sir Kenny Dalglish’s squad ahead of the match.

The game is brought to you by the club’s official charity LFC Foundation in association with Forever Reds, the official LFC former players association. One hundred per cent of the proceeds raised from the special event will support LFC Foundation’s community programmes, as well as Forever Reds, Cash for Kids and Into University. Speaking about the match which will be played later in the year, Skrtel took to his social media account and said he is currently looking fiewarf to returning to Anfield and supporting LFC Foundation and Forever Reds. He then ended the post by saying he will be seeing the fans soon.
Tickets for the game are on sale now, priced at £27 for adults, £7 for juniors and £17 for over 65s. Tickets can be purchased online here, while disabled supporters can visit the Accessibility Hub for full sale details. Premium tickets are available from £50 and hospitality tickets start at £130. For more details about the match, one can visit Liverpool’s official website.