Looking Back at His Career as Martin Skrtel Turns 38 Today

Martin Skrtel turns 38 this year on 15th December. Many would have forgotten that during the eight and half seasons he spent in Liverpool he had played under the captain Jurgen Klopp. This would come up after an x-rated message surfaced from Skrtel’s account on Klopp’s account. Martin, a Slovakian footballer, has served Liverpool for a long time. He joined the club on this very day, back in 2008, for a sum of £6.5m. He made eighteen appearances in total after which he left the Reds to join Fenerbahce in 2016. 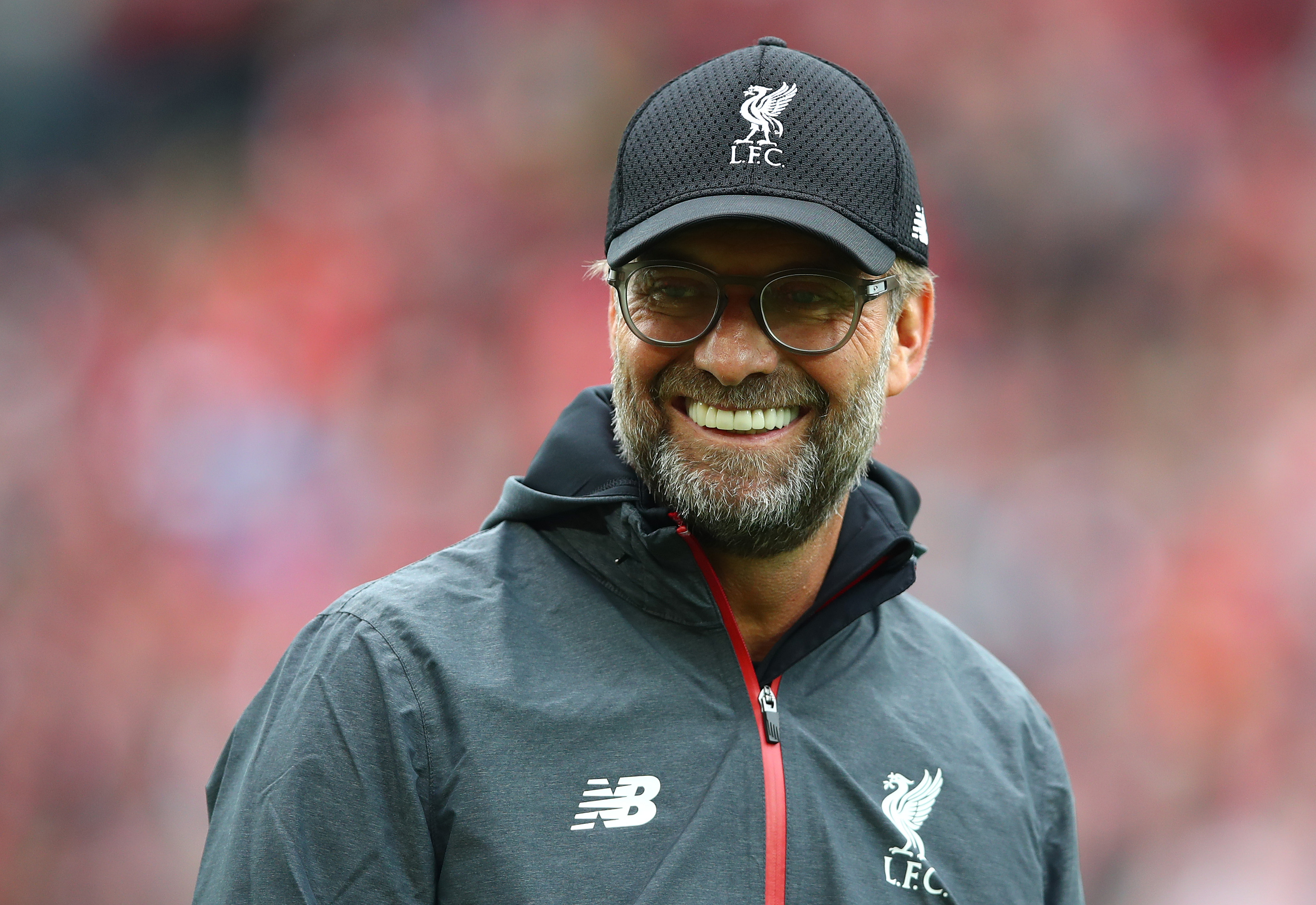 He signed a contract with Anfield in the summer of 2015. This established him as a major player in Liverpool's defense. However, after eight and a half years the final season was a curious one for him which led to the end of his career with the Reds. The last season he started as a first-choice defender under Brendan Rogers. He also played under Klopp when the latter was reigning the field.

He was ever-present for the first 17 games of the Premier League that season. However, in the game against Watford, he suffered an injury in his hamstring 41 minutes into the game. This also seemed to define the end of his role as a defender for Liverpool that year. Though he returned in March 2016 the manager’s trust in his playing abilities seemed to be lost. As a result that year Skrtel played only five times and his career with Anfield ended that year.
The final appearances that he got were also courtesy of Klopp who opted to get Martin playing in the Premier League games. However, Skrtel could not shine that year. As a result, his Liverpool career ended with as many as 320 appearances among which six of them had been in the role of a captain. He had also scored 18 goals for his club, won a winner’s medal in the League Cup as well as Player of the Season accolade in the year 2012.