Football Insider pundit Alex Bruce believes Adam Lallana can easily find himself a new Premier League club this summer. The England international is expected to leave Liverpool when his contract expires at the end of the season and he has already been linked with a number of top sides including Leicester City. 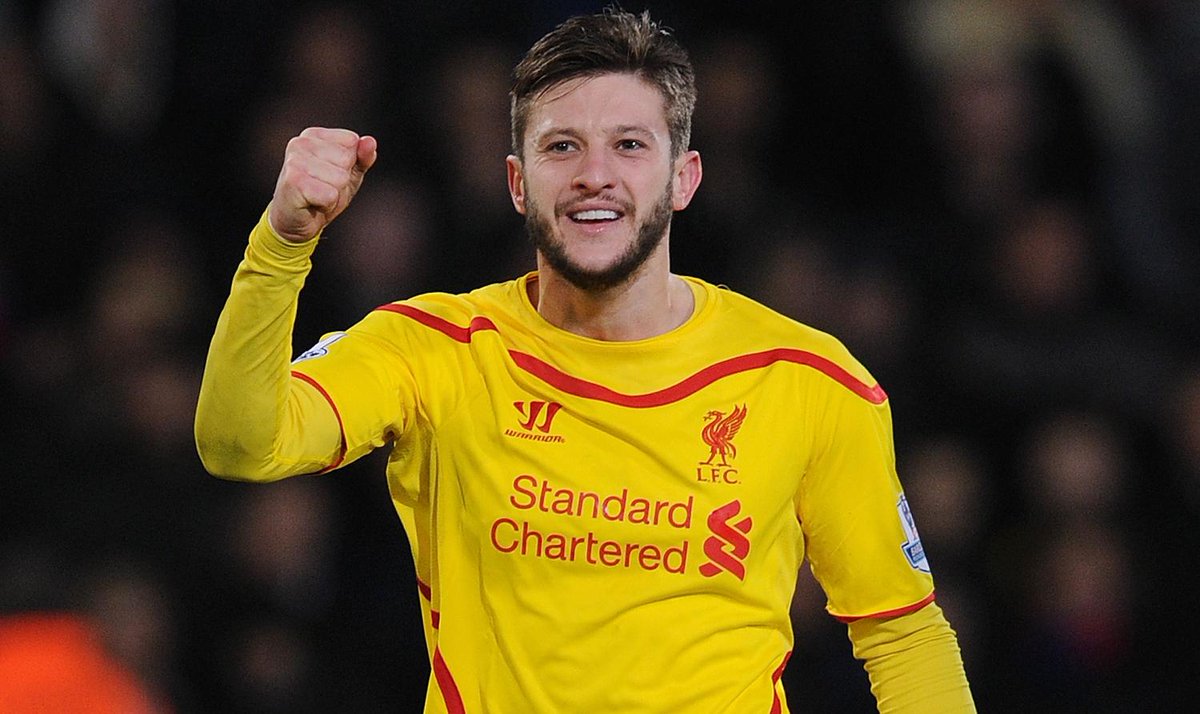 Speaking to Football Insider, Bruce said that Lallana has proved himself as a Premier League player and he can still play at the highest level for a few years. He added that the 32-year-old won’t be short of offers and can see him staying in the division with a top-10 club, he told: “I think he’s proved himself as a good Premier League player and he’s still at a good age. The big thing for him is obviously he’s had a lack of game time through injuries and whatever.

“It’s been difficult for him to force his way into the Liverpool team because they’ve done so well. The biggest thing for him is he needs to go and play and enjoy the next few years of his career because it doesn’t last forever, believe me. A host of Premier League clubs will be interested in him, a few might be put off by his playing record and injuries but I can see him signing for a top-ten side all day long.”
Lallana has been nearly 180 appearances for Liverpool since his move from Southampton six years ago. However, his gametime has drastically reduced over the past two-and-a-half years due to injuries and competition for places. He has made 15 appearances for the Reds in the Premier League this term but only three of those have come from the starting XI.

He will want the assurance of a regular starting role with his next club. Aside from Leicester City, Everton and Newcastle United have also been credited with an interest in the former Saints graduate, who has represented England on 34 occasions.