Fenerbahce defender Martin Skrtel has confirmed that he has decided to step down from Slovakia duty at the age of 34. The centre-back has served for the nation for the past 15 years, but he has opted to snub another call-up by noting that he does not have the commitment to feature for the entirety of the forthcoming Euro qualification. 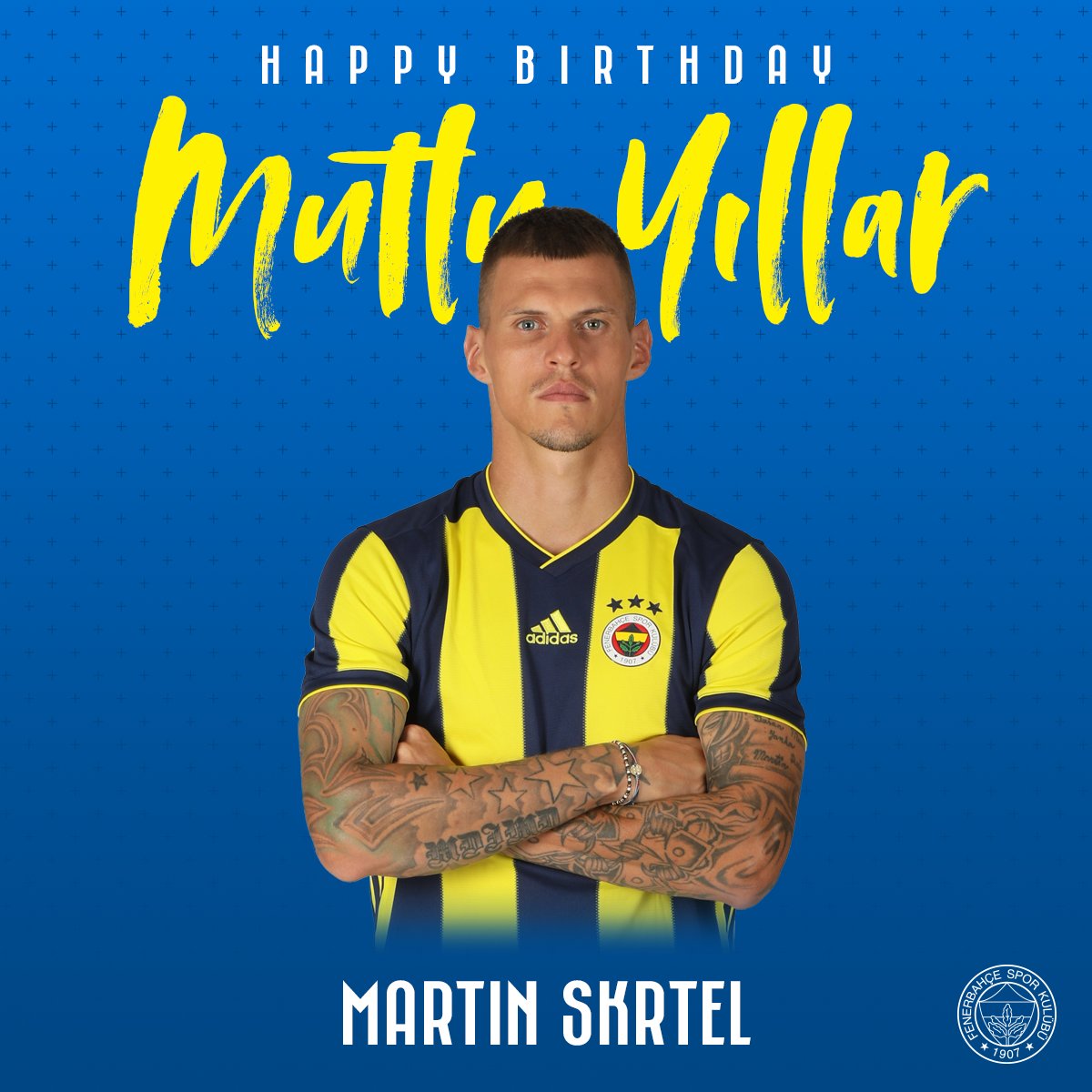 Speaking to Slovakia’s official website, Skrtel acknowledged the decision to quit from international football after racking 103 caps – the third most in the country’s history, he said: "My decision to end my international career was not easy to come to. I thoroughly considered the case for and against, and I came to the conclusion that now is the time to finish. I am convinced that I would not finish the forthcoming qualification and therefore it would not fair if I played two or three games and ended like that."

Skrtel has been one of Slovakia’s top performers over the past decade and during this period, he has helped them reach the 2010 World Cup, where they were ousted at the round of 16 stage. The country have not managed to reach the World Cup finals in the two editions which have followed, but they did make the European Championships in France three years ago, where Skrtel was their leader.

“With Skrtel out from the setup, Milan Skriniar appears the rightful person to lead the country’s defence forward when the Euro 2020 qualification begins. Slovakia have been pitted against Croatia, Wales, Hungary and Azerbaijan in their group. “They are scheduled to face Hungary and Wales during the current international break.

Elsewhere, Skrtel can now concentrate on the task at hand with Fenerbahce, who are currently just three points off the relegation places. The Istanbul outfit have experienced an uncharacteristic season and they need to at least reach the 40-point mark to clear themselves from the relegation threat.