Deprecated function: The each() function is deprecated. This message will be suppressed on further calls in menu_set_active_trail() (line 2405 of /home4/martinskrtelfan/public_html/includes/menu.inc).

The agent of Martin Skrtel has highlighted that the centre-back would have no chance of joining Rangers in the near future. The Slovakia international has been regularly linked with a reunion with former Liverpool teammate Steven Gerrard, who is currently the Gers head coach but his representative has indicated that the move is not financially realistic.

Speaking to Record Sport, agent Carol Ksonto said:“Financially there is no chance of Martin going to Rangers. He couldn’t get half of his wages in Glasgow. It would be more like a third. Yes, he has great respect for Steven Gerrard but there’s no point in having a discussion because financially it’s just not realistic.” 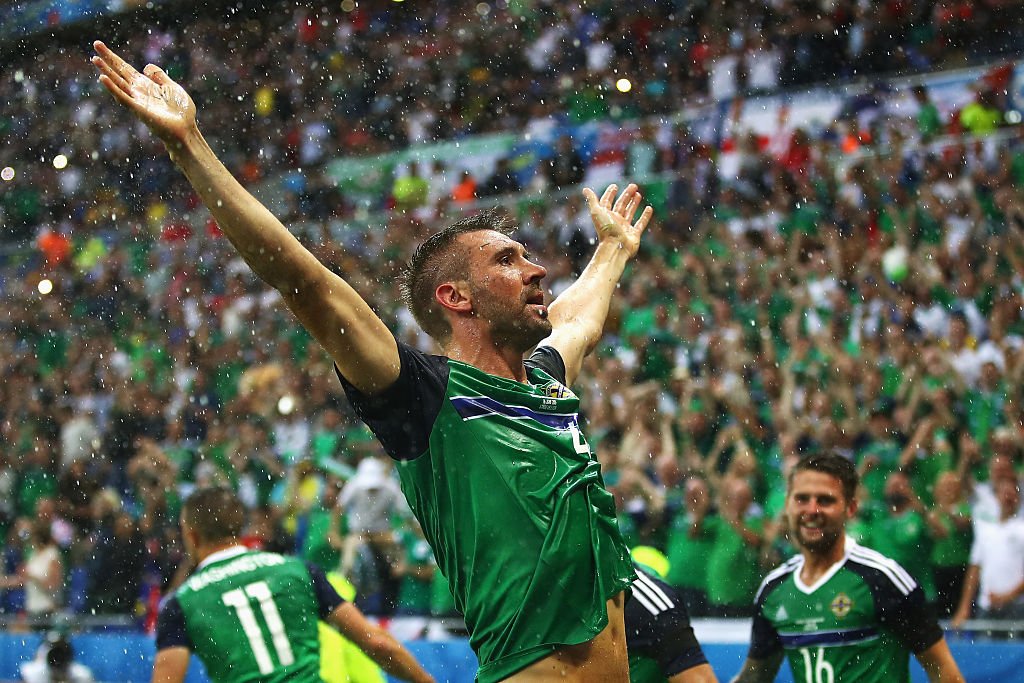 Gerrard recruited the services of Connor Goldson, Nikola Katic and Gareth McAuley for the central defence during the summer and they have managed to perform credibly thereafter with just 12 goals conceded from the opening 14 matches. Despite this, there remains a slender weakness with the defensive strength when compared to Celtic and that is something which Gerrard may need to resolve to end the Hoops’ dominance in the Scottish Premiership.

At present, “Rangers are currently at the top of the summit after the recent 2-1 triumph over Hearts on the road. Nonetheless“, they are only one point ahead of second-placed Celtic, who have an additional game on hand and “the title could potentially “be decided based on the clashes in the Old Firm derby during the remainder of the campaign.

Meanwhile, Rangers are only third in their Europa League group after managing a goalless draw during the recent meeting against Valencia. The Glasgow giants are only one point behind Villarreal and Rapid Wien on the table but they face a must-win situation when they face the former on the road on December 12. Prior to that, they have a couple of league matches against Aberdeen and Dundee.