Liverpool Fans React Against The Possibility Of Former Defender's Return

Premier League Champions Liverpool continue to be linked with the signing of several defenders following the long-term injury that is still keeping club captain Virgil van Dijk out of action till the end of the current season. Aside from Van Dijk Liverpool have seen a couple of other first-team defenders suffer injuries, including Joel Matip and Joe Gomez. 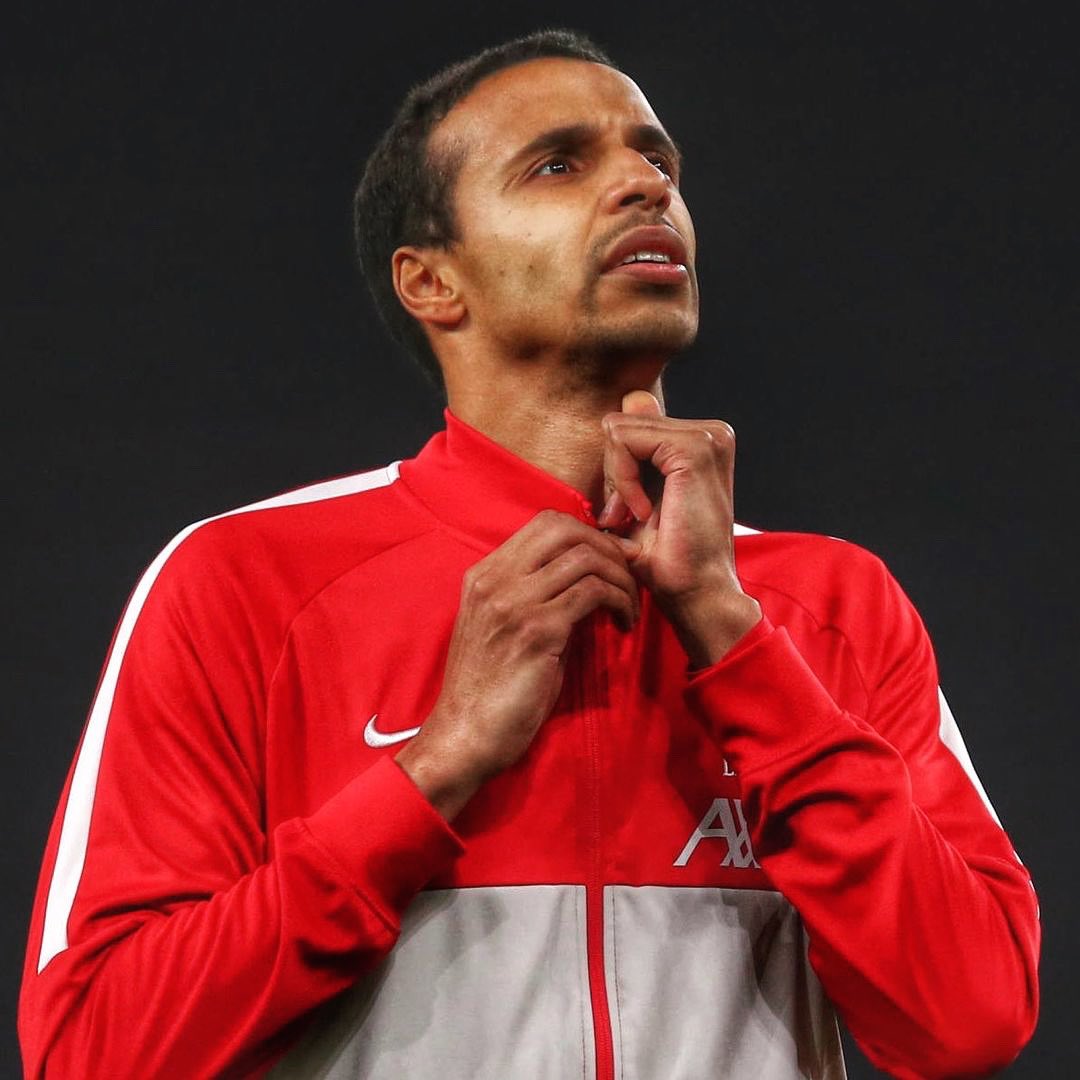 The injury crisis at the club has now caused them to be linked with a move to bring back former defender Martin Skrtel but a lot of the club's fans have expressed their intentions and insist that they do not want a deal of that kind to happen.

Slovakian defender Skrtel was a decent player for Liverpool and always rose to the occasion anytime he was called upon. He was a warrior at the heart of Jurgen Klopp's defense and rarely made costly errors at the back. However, it seems as though the Reds fans are very much concerned about his injury record instead of his defensive solidity rating.

The 36-year-old is now a free agent after he was released by Turkish Super Lig outfit Basaksehir because of an injury he suffered back in December. Liverpool fans do fancy the idea of the club bringing in a defender to shore things up at the back in the absence of their defensive maestro but they have voiced their displeasure at the possibility of Skrtel re-joining the Anfield club.

The fans insisted that they want another option that's preferably for the long term, unlike Skrtel who could even end up having his second stint at the club marred by injuries.
Jurgen Klopp will now have to identify other defensive options and draw up a list of other targets that he will be looking forward to signing when the summer transfer window opens for business.