Turkish giants Fenerbahce have confirmed that they have signed Islam Slimani on a temporary basis from Leicester City. The Algeria international has struggled to cement a regular starting role during his two seasons with the Foxes and he has now been offered the opportunity to revive his career in Istanbul. 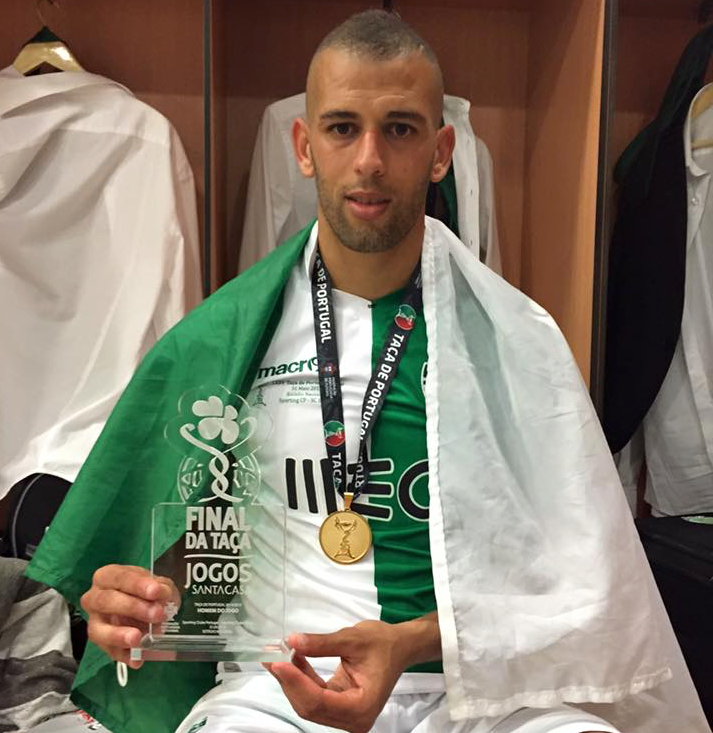 A report from Sky Sports News recently confirmed that Fener were in advanced negotiations to sign the former Sporting man and the club have now released an official statement to acknowledge the loan move. The statement read: "Our club has reached an agreement with English team Leicester City to loan Islam Slimani for one year.Algeria national team footballer Slimani, after health checks, has signed the official contract."

Slimani became the Foxes’ record signing during the summer of 2016 after making the switch from Sporting on transfer deadline day. However, he thereafter struggled to command a regular starting role and the same case was experienced during the previous campaign where he was loaned out to Newcastle United for the second half of the season.

At Fenerbahce, Slimani has the opportunity to feature in a league which has a lesser intensity than the Premier League and hopefully, he can make a strong impression with the Istanbul-based outfit to cement a permanent role in the future. Fener were right up there challenging for the Turkish league title last term but they were eventually peeped by Galatasaray, who attained a three-point advantage in the end.

Meanwhile, “Leicester City could expect another testing campaign in the Premier League after losing a key player in the form of Riyad Mahrez. “The Foxes have made some compensation for the Algerian with the recruitment of James Maddison among others but the new signings should requirea settling period which may hamper the league form. Leicester succumbed to a 2-1 defeat to Manchester United during the curtain raiser at Old Trafford.