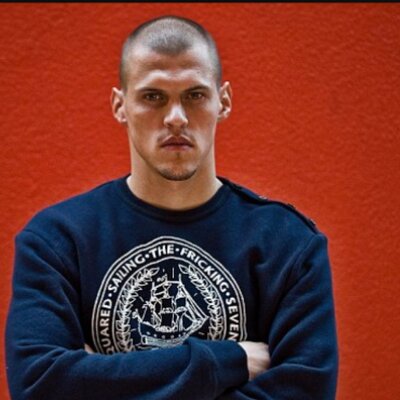 Rangers will have to break the bank if they want to reunite Steven Gerrard with his former Liverpool team-mate Martin Skrtel in the January transfer window.

The veteran Slovakian center-back was heavily linked with a move to Ibrox over the summer but his agent, Karol Csonto, told the Daily Record that a move was impossible with both parties miles apart on wages.

So with CNN reporting that Rangers are planning to renew their interest in Skrtel ahead of the winter window, you can only assume that they are now willing to meet his demands.
But it seems that the 33-year-old’s departure from Turkish Super Lig giants Fenerbahce is far from a foregone conclusion just yet.

Hurriyet are reporting that Fenerbahce are hoping to tie Skrtel down for the next two seasons with his current contract expiring at the end of this season and are expected to try and open talks in the near future.

Entering the autumn of his career, Skrtel is in a position where the next contract he signs could be his last one. So he must think very carefully about what he wants with time running out on his playing days.

It remains to be seen whether Rangers would be willing to match any offer that Fenerbahce make.

“Martin Škrtel is a Slovak professional footballer who currently plays as a center back for Fenerbahçe “ and captains the “Slovakia national team “.

He previously played for Trenčín and Zenit Saint Petersburg, before joining Liverpool for £6.5 million in January 2008. After eight-and-a-half years with Liverpool, where he played 319 official games and scored 18 goals, he joined Fenerbahçe. He has won the Russian Premier League and the League Cup, as well as being named Slovak Footballer of the Year four times.