Former Nigeria international Garba Lawal believes Victor Moses has been offered the chance to revive his career with Fenerbahce following his struggles for gametime under Chelsea boss Maurizio Sarri. The Nigeria international managed just two league appearances for the Blues this term and this eventually convinced him to join the Yellow Canaries on an 18-month loan contract. 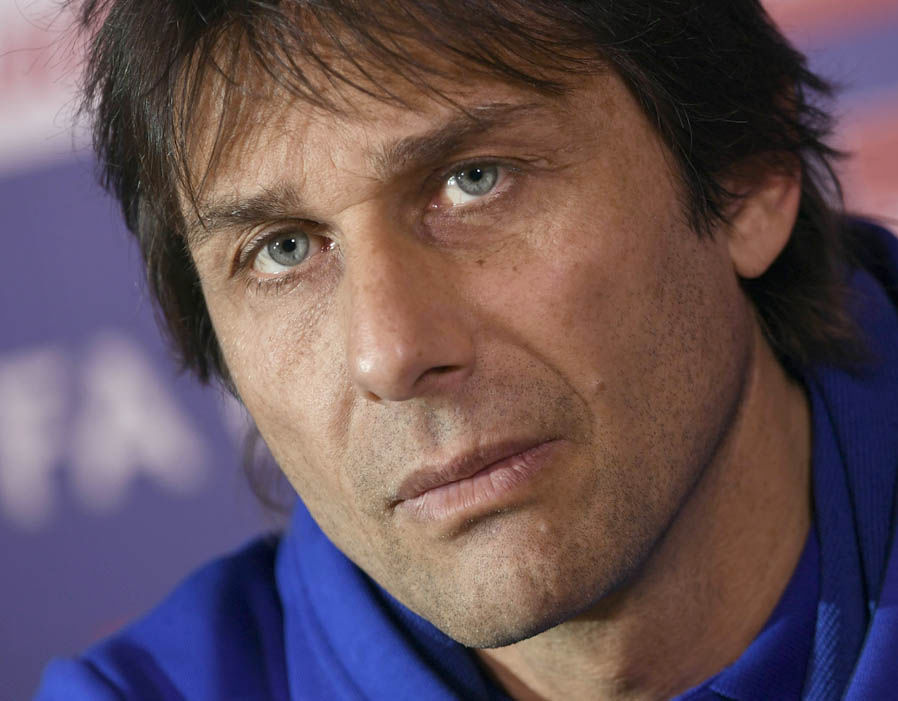 Speaking to Goal.com, Lawal said that Moses has the opportunity to prove Maurizio Sarri wrong during his temporary stint in Istanbul, he said: “Every coach has his own philosophy. We may not know what the problem is. Moses might not fit into his [Sarri] pattern of play, so it is normal in football.

“Another coach may come in and call him back to Chelsea if he is playing consistently and fantastic football. It is frustrating if a player is not playing week-in-week-out. If he is playing regularly it will boost his self-confidence and self-happiness. He has a second chance at Fenerbahce to prove Sarri wrong and prove his potential and ability outside Chelsea.”
“Moses had been a regular under ex-boss Antonio Conte in the right wing-back position over the past two seasons“ and he won the Premier League and FA Cup under the Italian’s guidance. However, with the change in management, the Nigerian struggled “for gametime this term“ with Sarri reverting to the traditional four-man backline and he was eventually deemed surplus to requirements before his departure.

Nonetheless, Moses could yet have a future with the west London side, given Sarri does not appear likely to remain with the Capital outfit for the long-term, based on the team’s struggles over the past month. The Blues have been found out at the back on numerous occasions of late and they are currently outside the top-four positions on goal difference after an embarrassing 4-0 defeat on the road to Bournemouth.